A parable from the Rinascimento Industriale 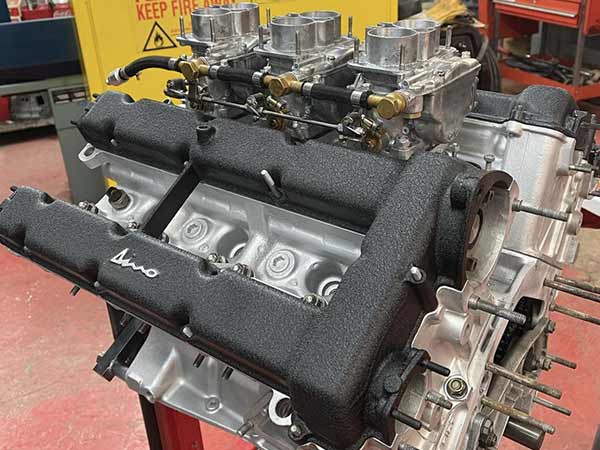 Note: I wrote this while fixing my tractor, which has been stuck for a few days, and now isn’t, because I got it unstuck. There’s a metaphor in there somewhere.

BY ROBERT IANTORNO — This is a 1967 2.0L V6 Dino engine that I have the privilege of working on at Scotty’s Gran Turismo in Simcoe County. This is a full artisanal rebuild of this special engine and transmission.

Dino stands for Alfredino, Enzo's son (FYI, my Dad’s name was Enzo, and he had a Ferrari).

This engine is significant because it is the first collaboration between Ferrari and FIAT. FIAT is the acronym for "Fabbrica Italiana Automobili Torino" (Torino being the hometown of Juventus, of course), and it is also Latin from the Vulgate version of the Bible, where in Genesis, God says "Fiat Lux", "Let there be light".

Alfredino Ferrari wanted to go racing in Formula 2, but died of MS after designing the predecessor to this engine. Enzo Ferrari was heartbroken, and vowed to name every car he built that was not a V12 (Enzo being a master of brand recognition, he knew that the marketplace equated Ferrari with 12 cylinders) Dino.

In order to qualify for the racing series, however, he had to homologate the engine as a production unit, which meant that 500 per year had to be built.

This presented a few problems to Enzo. Firstly, there was no way that the Ferrari factory in Maranello could build that many units (everything was handmade). Second, due to Enzo's temper and sense of honour (traits common to great Italian men), he had kicked out many of his trusted designers and advisors; one such occasion, now known as 'The Palace Revolt' resulted from a dispute wherein his employees put Enzo to an ultimatum, demanding that they choose either his employees or his hot tempered wife (ahem).

So it's the late 60s, Enzo has rejected Ford's offer to buy the company (enraging Henry Ford II, and launching the GT40 program, which would beat Ferrari at Le Mans), and now Ferrari doesn't have the finances or personnel to ramp up production.

The obvious choice was a partnership with FIAT, but again, there was a problem. Enzo had sworn a blood oath never to work with FIAT, as when he was looking for work in the 1920s, they refused to hire him. This is why Scuderia Ferrari, Enzo's racing team, campaigned Alfa Romeos.

This engine went on to power the Fiat Spider, Fiat Dino Coupe, and the 206 Dino, Ferrari's first mid engined road car, a formula still used today, and that which brought Ferrari commercial success.

And here we are on a beautiful day telling this parable from the Rinascimento Industriale.

Robert Iantorno is a Consultant, Facilitator, Motorist and Storyteller. His specialty is taking abstract ideas and 'realizing' them — making them real. Robert has helped individuals, small and large businesses, local governments, organizations and publications realize success. 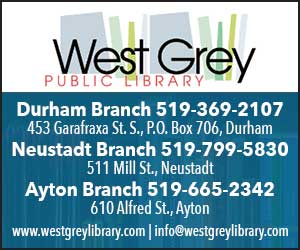 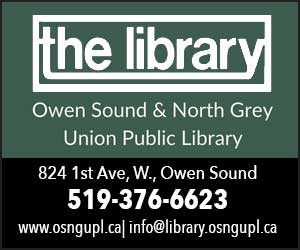 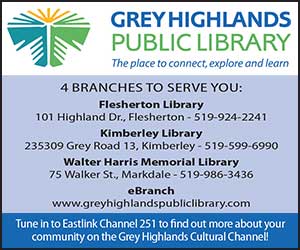 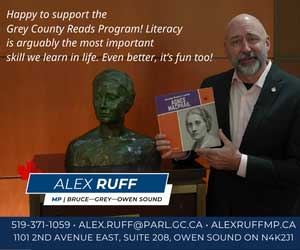 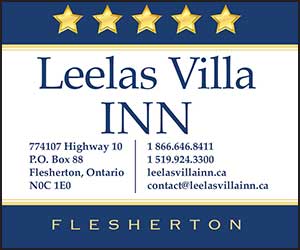 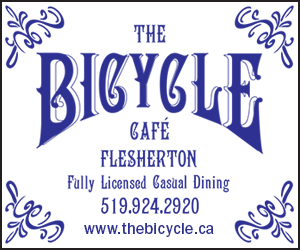 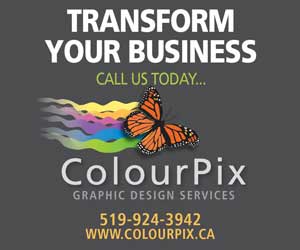 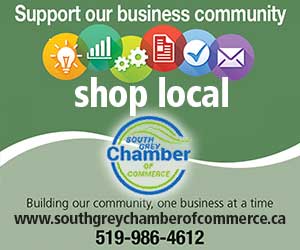 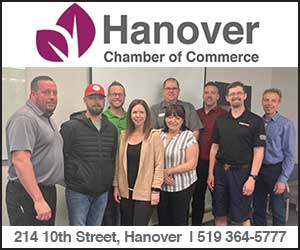 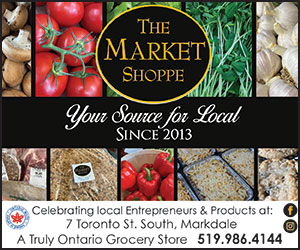 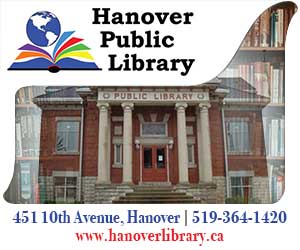 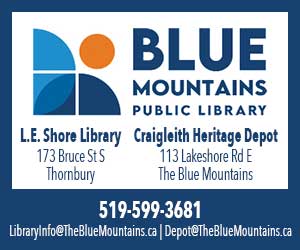 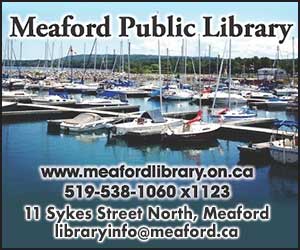 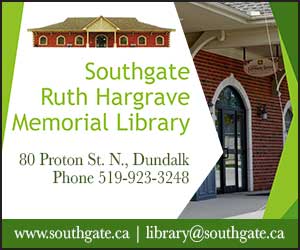