Letter to the editor: What Election? 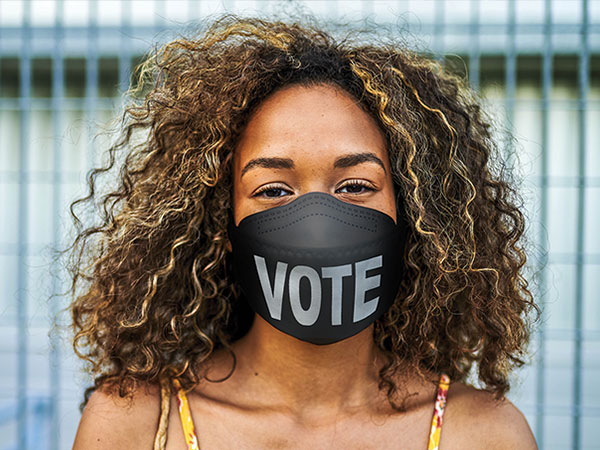 LETTER TO THE EDITOR — Ontario’s election was a coronation by less than half of eligible voters. In fact, the Progressive Conservatives pulled off another majority with the blessings of 18% of the voting age population. Doug Ford got out his vote, but Andrea didn’t, and Steven had no vote to get out.

It’s not that there were no reasons to trade Mr. Ford in for… anyone, really. His performance on the pandemic file was erratic, he paved the way for new superhighways in the Greenbelt, he ignored the provinces Environmental Bill of Rights, he strong-armed nurses and other public servants into a 1% wage increase, he’s giving millions of public money to the same long-term care corporations that had the highest COVID death rates, he blew $10 billion from tax payers by cancelling Ontario’s carbon reduction plans, and he’s planning to privatize more of our health care system.

The list is, unhappily, a lot longer than these highlights.

I suppose voters were weary of muddling through a pandemic; and worrying about how to pay inflated prices with poverty wages; and sick of governments pandering to corporations unrepentant for paying their workers so poorly while raking in record profits. It does get exhausting. I felt like staying home myself.

Both the NDP and the Liberals failed to capitalize on voter burnout. They failed to connect with those holding the short end of the stick. They failed to see that the principal issue of this campaign was not affordability but income inequality. It was not so much about the price of bread, but how folks were going to pay for it. They produced lists of promises but failed to frame the debate properly and were unclear about what kind of Ontario they wanted to bring in.

Most importantly, neither the NDP, nor the Liberals, detected the ground shifting beneath their feet. They were fighting a policy war while Ford rope-a-doped his way through a culture war.

In Ontario, as in other places, democracy is sliding toward a knee-jerk populism that can easily slip into fascism. ‘Freedom’ is becoming equated not with the contents of the Canadian Charter but with the character of angry white men.

The politics of grievance do not fit in a mature democracy. The American zeitgeist had its finger on the scales of this election.