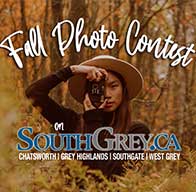 During the week of September 1 - 8, 2022, the West Grey Police Service responded to 109 total calls for service.

A 43-year-old male from Neustadt was arrested on warrants for:

The accused was transported to WGPS HQ and held for a Bail Hearing.

On September 6, 2022, West Grey Police were called to a Markdale address in response to a Domestic Dispute.
As a result of the investigation a 36-year old male from Markdale was arrested and has been charged with:

The accused was processed and later released on an Undertaking. He will appear in the Ontario Court of Justice at a later date.

If you have any information on any incident or any crime or wanted person you are asked to contact the West Grey Police at 519 369 3046 or Crime Stoppers at 1 800 222 TIPS — You may be eligible for a cash reward. 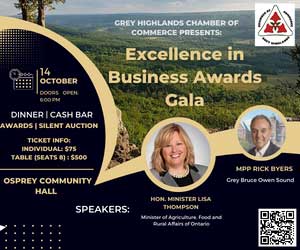 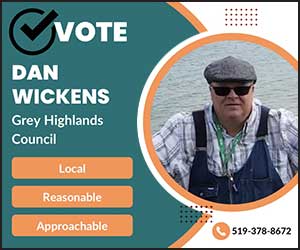 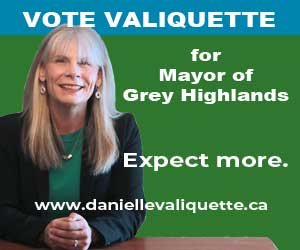 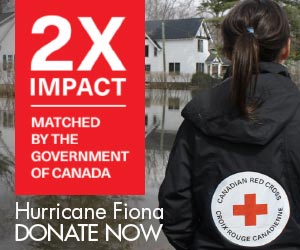