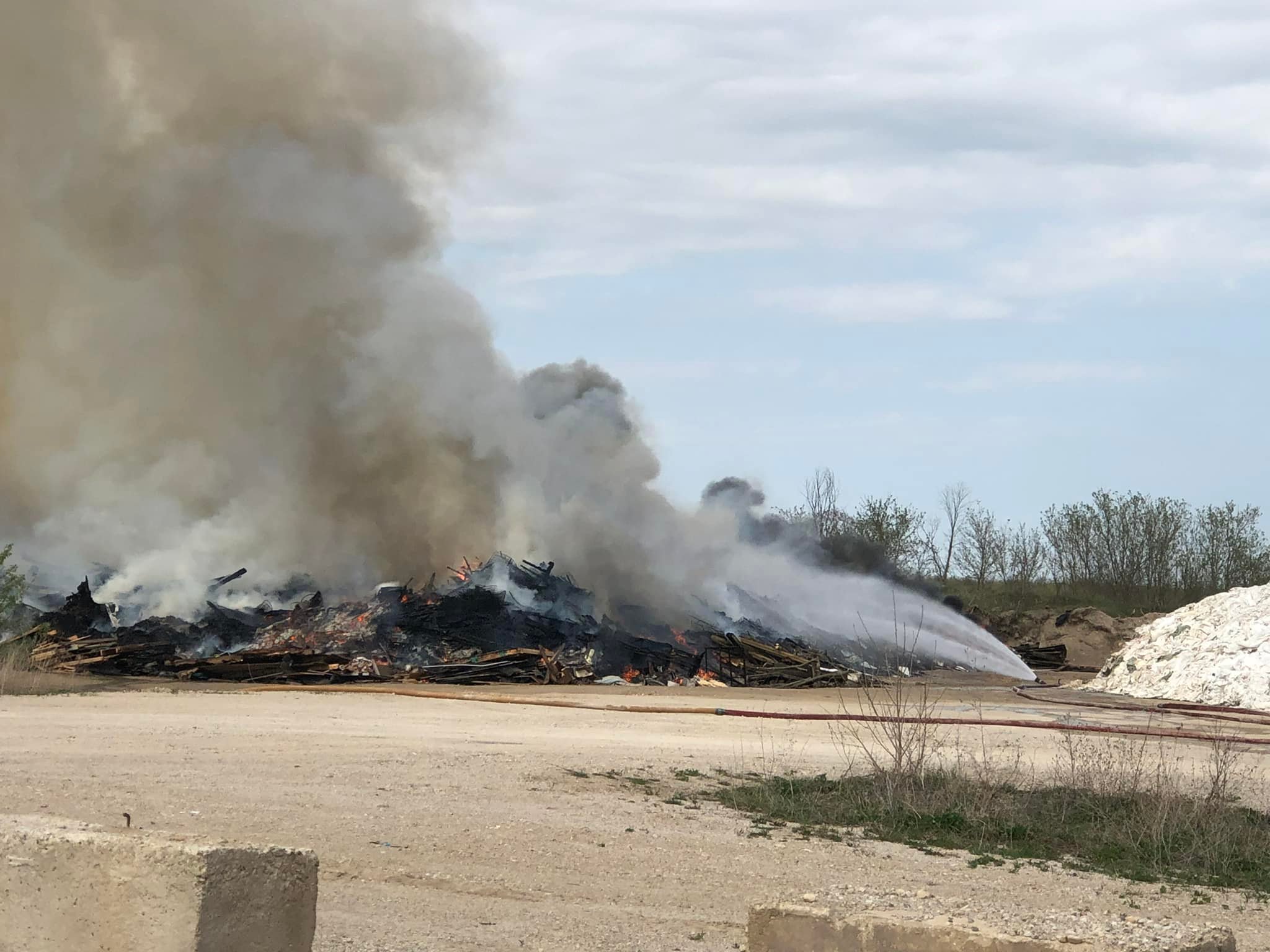 The following is a report submitted by West Grey Police

May 7, 2022 — Domestic Dispute Leads to further charges – West Grey Police were called to an address on Garafraxa Street, West Grey after receiving a report of a Domestic Dispute. Officers arrived and arrested a male suspect. The suspect was transported to hospital for unrelated injuries. While at the hospital, the male lunged at an officer grabbing the officers holstered duty pistol and attempted to disarm the officers. The officer subdued the accused without further incident.

A 34-year-old male from West Grey was arrested and has been charged with:

The accused was held for a Bail Hearing by police and remains in custody at the time of this report.

May 11, 2022 — West Grey Police were called to an address on Elgin Street, West Grey in response to a Domestic Dispute. Officers arrived and took a resident into custody.

A 49-year-old male from West Grey was arrested and has been charged with:

The accused was processed and later released on an Undertaking with Conditions. He will appear in the Ontario Court of Justice, Walkerton at a later date.

If you have any information on any incident or any crime or wanted person you are asked to contact the West Grey Police at 519 369 3046 or Crime Stoppers at 1 800 222 TIPS - You may be eligible for a cash reward.

May 11, West Grey Police, and local fire departments were called to a fire at Bentinck Township Landfill site. Concession was 6 closed between Allan Park Road and Grey Road 3 while the fire was active and remained closed until the morning of May 12.

West Grey Police thanks West Grey Fire Department and all surrounding fire departments who assisted in battling the fire at the West Grey Landfill site in Bentinck Township. These volunteers put it on the line to keep you safe, and until next week - Stay Safe West Grey