Is the vaccine debate over yet? Not according to some 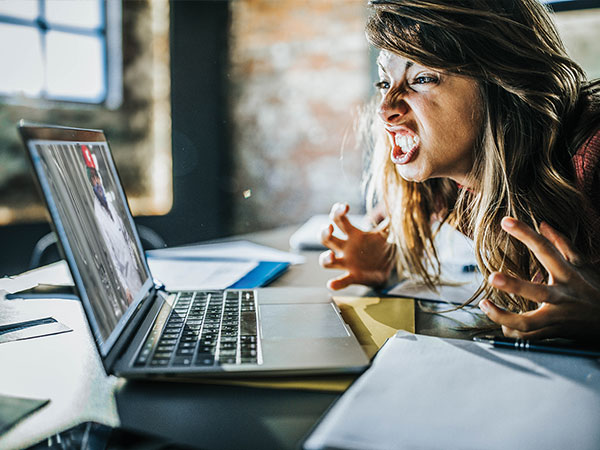 BY SOUTHGREY.CA STAFF — Recently, Chapmans Ice Cream has made the news for their vaccine policy. While unvaccinated employees are allowed to work in their facilities, they are required to test negative in an on-site COVID-19 test administered twice weekly. In a more controversial move, fully-vaccinated employees were also given a $1/hour raise, while the unvaccinated were not.

Under normal circumstances, the human resource policies of a private business don't make the headlines, but in this age of divisiveness and political rhetoric, such policies are fodder for comment and debate on both sides of the issue. It wouldn't take a rocket scientist to predict the level of discourse that would follow such a news story — and much of it has been nasty and not worthy of repeating. It's tempting content for any news publisher.

After we have endured 20 months of the COVID-19 pandemic which many have called "the worst health crisis in a century," social media continues to be the battlegrounds in an epic clash between science and politics, right vs left, and pro-vax vs anti-vax advocates.

Here are some facts:

So how strongly are we actually divided on the subject of vaccines and the methods used to coerce the unvaccinated population to get the jab? If you comb through the many extremely passionate comments made on social media posts touting violations of rights and freedoms, distrust in vaccine safety and effectiveness or straight-up denial of the seriousness of COVID-19, you might come away thinking that pro-vaxxers are loosing the battle for social media authority. But that might not necessarily be the case.

Swift reaction to Chapmans policies and rewards gave birth to two social media hashtags. On the one side, #boycottchapmans was the mantra of people who stood against the company's "unfair" actions. On the other side #IstandwithChapmans was created to counterpoint these objections, often followed by a promise to buy more Chapmans products than ever before.

In today's age of technology, the results of such social media campaigns are quick and easy to determine. Using an online tool to gauge usage and engagement for each of these hashtags across many social media platforms including Facebook and Twitter, the data shows that, in just a few days, support for Chapmans Ice Cream has outperformed calls for a boycott by a factor of five.

Results for the #boycottchapmans hashtag:

Results for the #Istandwithchapmans hashtag:

Unless trends veer wildly off-course, it looks as though Chapmans Ice Cream has little to worry about when it comes to their recent business decisions. Extrapolating these results to the broader argument over vaccines and coercive policies, the data would also indicate that while the vaccine debate continues to be carried forward by a vocal minority, the vast majority of Canadians are over it. 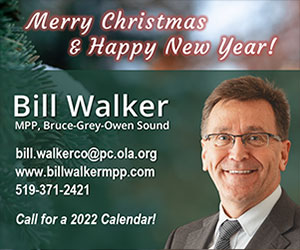 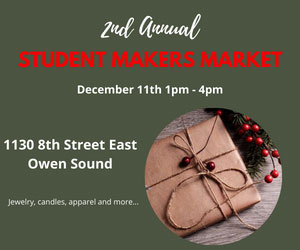 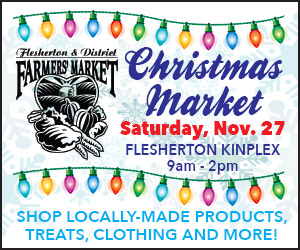