Letter to the editor: Housing the homeless is a choice 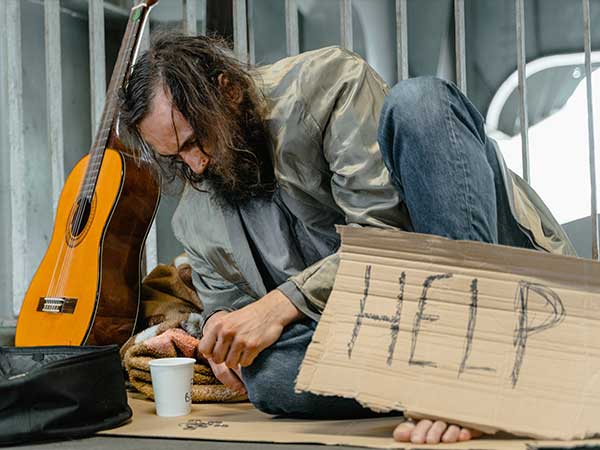 LETTER TO THE EDITOR — Owen Sound Council is choosing to do nothing for the homeless people in the City. I, and others from the Bruce Grey NDP, attended the September 26 meeting of Council to inject a sense of immediacy into Council debates. We were told the City was doing something by building affordable housing units, as if that is a solution for people living on the streets.

The City is building some affordable housing, although not enough to meet the growing demand, fueled by inadequate wages and inflation.

One of the Councillors tried to pass off the apartments that will be built by Sky Dev on the old RCA lands on the east side of the harbour as ‘affordable housing.’

They are not. Even though the City waived its development fee (some $3.5 million), Sky Dev will not build affordable units at the old RCA site. It may not even have all the amenities the developer has promised.

Why? Because Owen Sound Council has no leverage to force the developer to do the right thing.

It also buggers the City budget for dealing with emergencies such as the homeless crisis everyone (except possibly for City Council) is well aware of.

Think about what that lost $3.5 million could do. The City could expand its supportive housing initiative. It could provide a safe space for encampments and cooking. It could build the sort of tiny homes that is working in other cities in Ontario — and in time for winter too.

All of these are better solutions than what the City has been doing — paying police to harass homeless people from their camps, leaving them to find another safe spot only to harass them from that one too. Yes, there are solutions to homelessness. Some don’t involve building brick and mortar facilities. But we didn’t get the sense that the City Council has explored any of them.

What was Council’s response at their September 26th meeting? Go and talk to the County; they’re the one with the money for such things.

Which begs the question — why haven’t you? You are the elected representatives of the citizens of Owen Sound. You had to see the homeless crisis growing. Why don’t you call up the County to see what funds they have? Although, if I were the County, my first question would be, ‘Why are you waiving development fees for corporations while your poorest residents are seeking shelter?