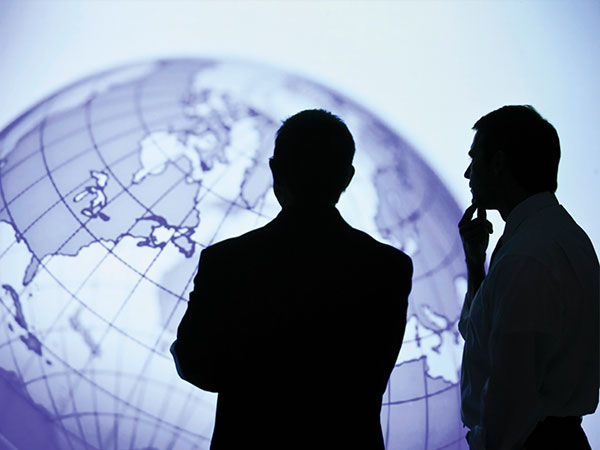 I write this letter to you on Thanksgiving Day, in part because I remain thankful that we live in a democracy. Although our democracy is as flawed as any social institution, it is still better than arbitrary or institutionalized tyranny, and it allows people of your estimable calibre to be elected to represent us in Ottawa.

I did not vote for you. My own political home is to the left of your party (as are, apparently, about 41% of those who voted in this riding), and I cannot accept the Conservative Party’s lukewarm approach to climate change – although I give your leader credit for having a positive approach to climate change at all, given that some party members deny anthropogenic global heating altogether.

Yet I had the privilege some years ago of communicating with you on several occasions before you were first elected, and I was left with an abiding admiration for your integrity and analytical acumen, honed perhaps by the senior positions you held at the interface between national and international military, political and humanitarian affairs. Since them I have encountered you briefly at public events where you have been unfailingly courteous, responsive and insightful in the public square. Any party would be lucky to have you as its candidate.

But you are no longer a candidate. You are again our duly elected Member of Parliament. And I was gratified (but not surprised) that you announced after the election that you intend to serve all your constituents, whether they voted for you or not.  So permit me the temerity of offering you some advice.

I believe your analytical skills would lead you to the conclusion that global heating is a threat to our planet’s life-giving existence. I also believe that you would conclude that your own party’s positions on climate change are insufficient to match the gravity of the threat we face. Yet it would be naïve to ask you to disavow your party’s positions. Hewing to a party line in public utterance is neither cowardice nor timidity. It is the entry fee for the ability to quietly but assuredly and strategically change things for the better. The elected official who commits political suicide is not likely to create much positive change.

There are corridors of political power outside the public square. They are the corridors in which respected and credible party members help formulate positions on public issues. While we denigrate these corridors (we used to call them “smoke filled”), they exist in all parties at all levels, and always will. They are where the Conservative Party’s climate policies will evolve.

I think you have influence in Conservative corridors — an influence that will strengthen as time goes on. The next time the Tories are elected as the government of this country (as they almost inevitably will), you will, I believe, be appointed Minister of a major department. And if my political dream were to come true — if we were to create a coalition government as has happened in wartime — a government to address the climate crisis – I as a climate activist would be glad to see you as the Conservative standard bearer in such a coalition.

I also realize that post-election, there are those in the Conservative Party that argue for a hard-right turn, a turn toward policies of grievance and denial of things as bedrock as the global climate crisis. If I were hyper-partisan I would say “Please, Conservatives, go there, because it would place you on the wrong side of evolving Canadian public opinion. Other parties will benefit from your angry righteousness.” But as a reasonably sane citizen, I am better to wish you luck if you take on the task of helping move your party toward positions that recognize there are legitimate conservative philosophical reasons for equating conservatism and conservation.

So I urge you to use your influence, in public squares but even more in secluded corridors where policy is formulated, to move your party toward positions on climate change that your analyses tell you will help keep us from sliding from climate emergency into climate catastrophe.

I believe that by doing this, you would serve everyone within the riding of Bruce-Grey-Owen Sound — and everyone in Canada.